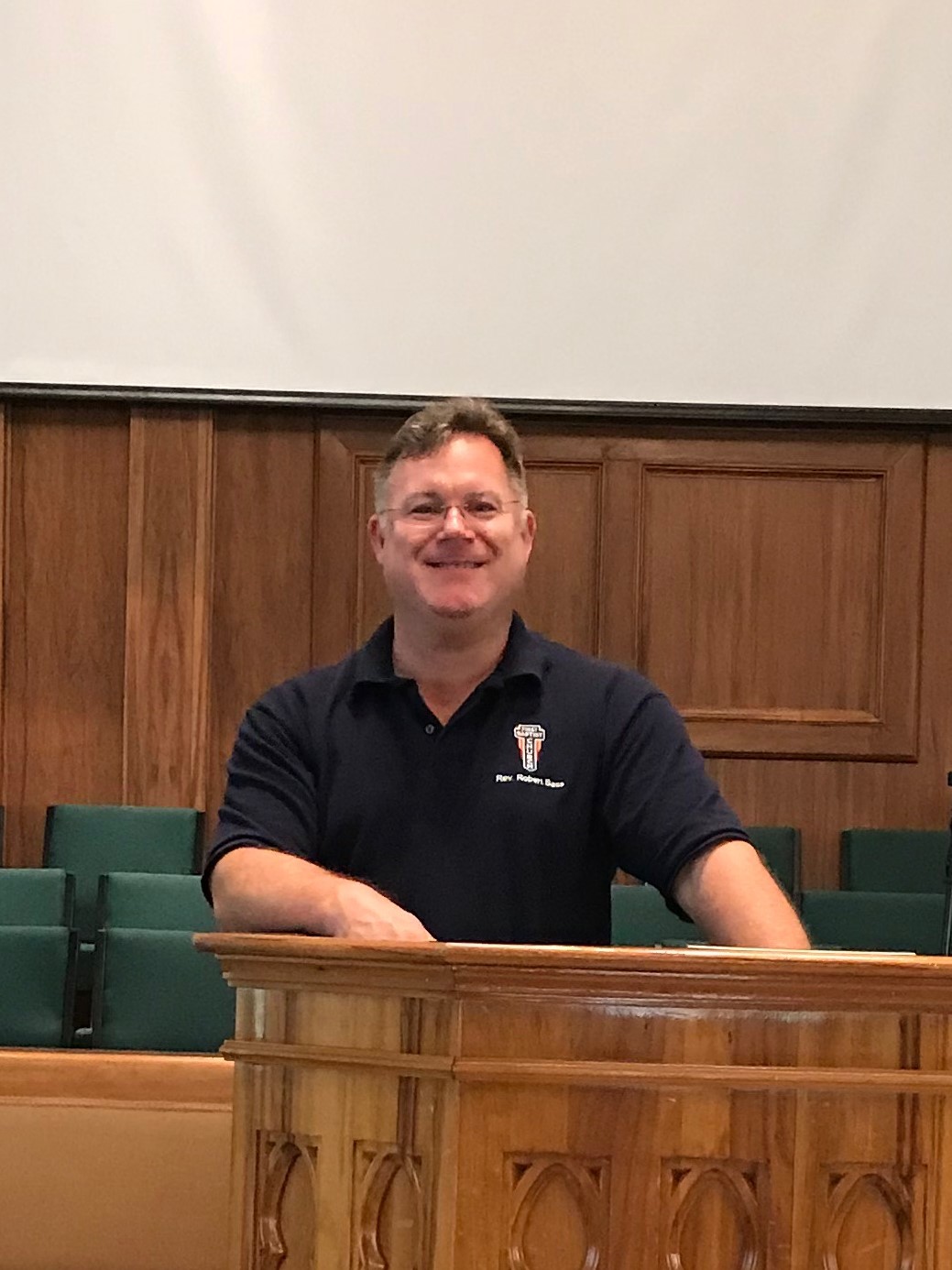 Reverend Robert Bass is an ordained minister and has been serving here at First Baptist Church since April 2012. Pastor Robert grew up in Live Oak, Florida, has served his country in the Air Force and upon fully surrendering his life to the Lord's will he was called into ministry in July 1998. Upon receiving his call to ministry, Robert sought his biblical education and training at Southeastern Baptist Theological Seminary in North Carolina. He graduated from Southeastern in December 2003 with a Masters of Divinity with Biblical Languages. After graduating from seminary, Robert felt the Lord leading him home where he accepted his first pastorial position. He was with that church for almost six years when he married his wife, Rebekah. Almost two years later, the Lord moved in Robert and Rebekah's life by bringing them to First Baptist Church Lake City. Robert is passionate about ministry, the Lord, and sharing the gospel. We look forward to the future and all that the Lord has planned for Robert and our church family. We hope that you would feel like this is your family too. 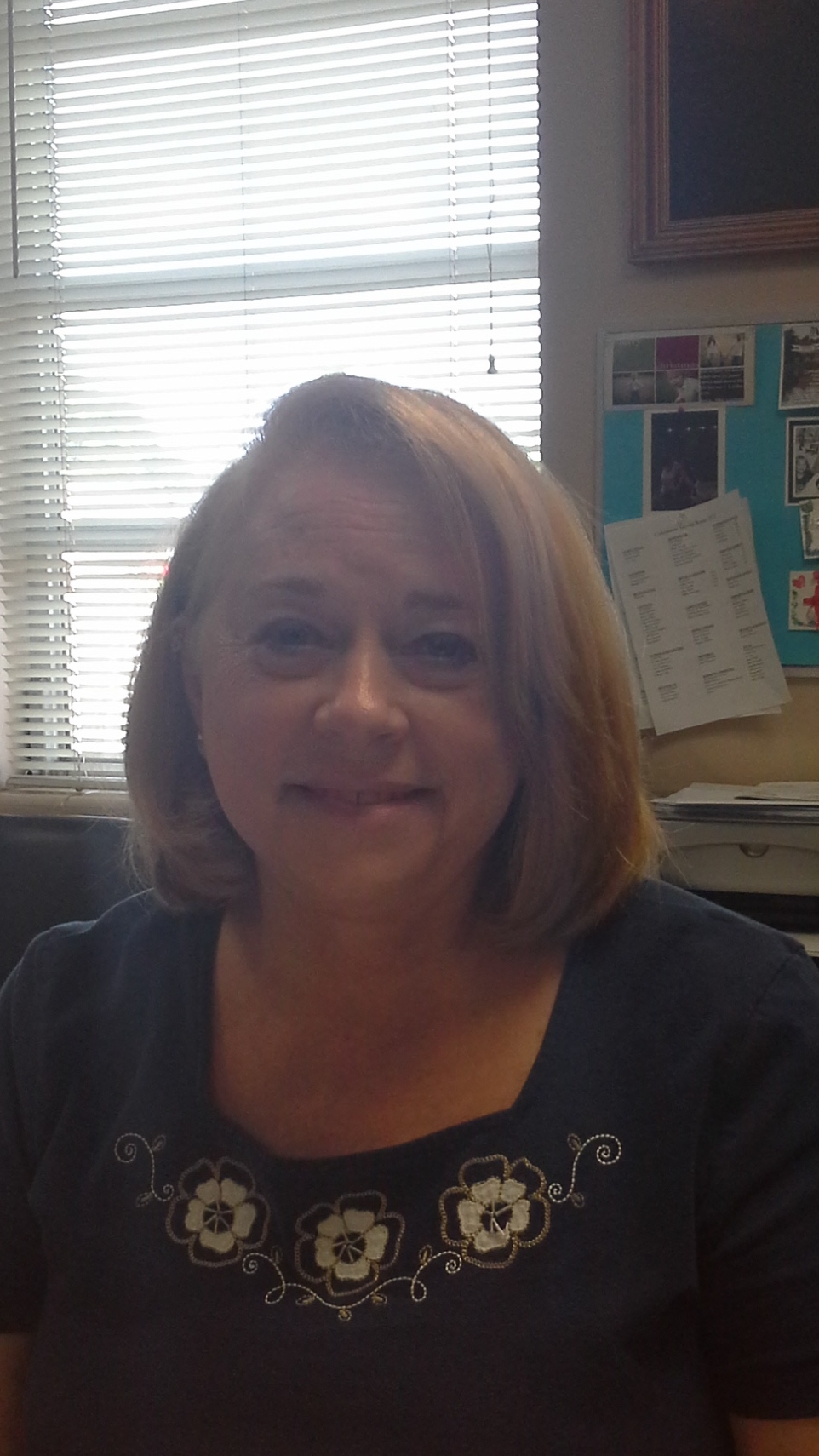 Wanda has been a wonderful blessing to our church family since her joining our staff in 2009.  She is our financial administrative assistant who continues to help us through her continued work online.